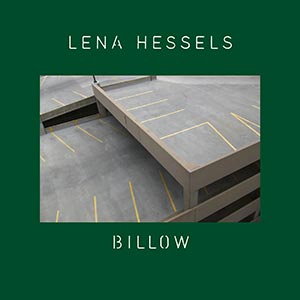 BILLOW : “A large undulating mass of something, typically cloud, smoke, or steam.”

Lena Hessels was born december 2000 in the Witte Villa in Wormer (NL). She grew up in the midst of music. Her father Terrie is The Ex’s guitarist, mother Emma played violin and they both run the adventurous Terp label.

Musicians like Han Bennink, Sonic Youth, Konono No.1, Getatchew Mekuria and many more stayed in the house regulary. She visited Ethiopia when the was three and many times after for the many music projects.

When Lena finished high school this summer, she was very determined to make a record straight away. She ‘locked’ herself up in the top room where she started a little studio. After three weeks writing, practising, recording and recording again, she was finished. Billow is ready!

“The title suggests an enormity of sounds and ideas, yet marks a striking contrast with the intimacy that is actually heard here. Not to suggest that Lena Hessels’ solo debut is an average 17-year-old’s diary stream. These eight songs are bare-boned, often reduced to basic outlines, but as every songwriter knows: the simplest songs are the hardest to write. They require you to remove excess fat while keeping the impact intact.

The songs on Billow often reside in a half-awake/half-asleep dream logic, where comfort can be found in disarray and an ashen barrenness. Strummed strings, softly stroked ivory, sparse field recordings and a supple voice that recites ominous lines (the introduction), turns into an enchanting siren call (“Welter” and closer “Go”) and even produces a deathbed murmur in the gloomy “Standby”.

There is an unsettling darkness at work in Billow. It is not the black romanticism of teenage depression, but the discomfort that pops up at turning points, the discomfort from reading ghost stories, the short gasp when you stare down a cliff. Maybe all hallucinations that seem too real. Despite the bleakness and even hints of violence (bones get broken, curtains burn), the songs retain a slightly surreal vibe and scattered moments of fragile nakedness (“Sunflowerbby”).

While many aspiring singer-songwriters attempt to get it all out at once and end up with over-wrought songs that try to convey too much, there’s a refreshing spirit and compactness to these songs. It is an intriguing and inventive series of stories and dreams, set to carefully crafted music. Elusive, suggestive and unvarnished, yet always heavy with a promise of both adventure and unease, because, as Hessels repeats in “Welter”: “Luck is everyone in disorder”. ” Guy Peters, September 2018 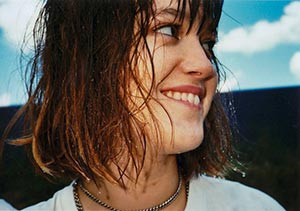 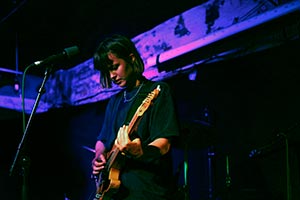 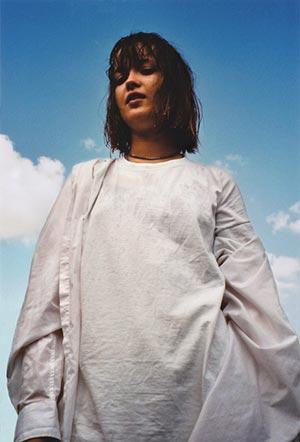 Thanks: Terrie, Han Bennink, The Ex, Marc Schots and all my friends who supported and inspired me.